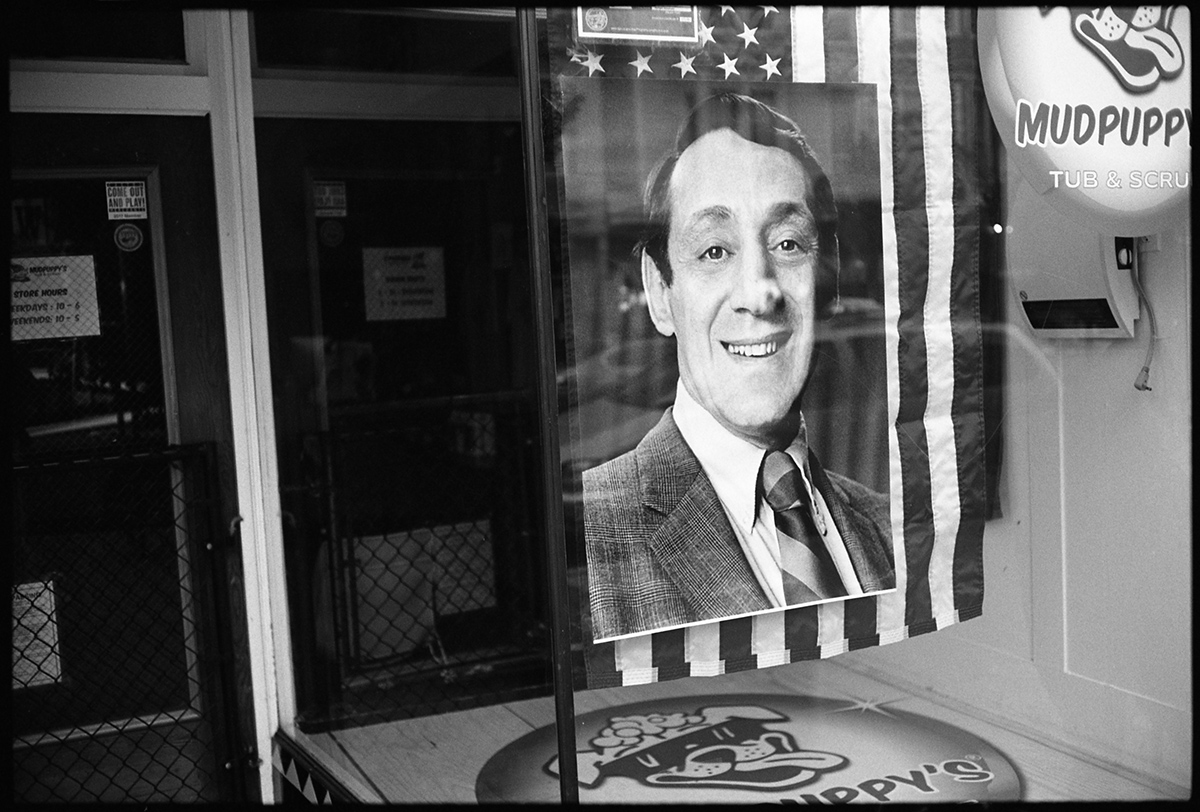 Here we are in San Francisco. The last stop before Iceland.
We knew it is an expensive city but we didn’t know that even camping would cost us 100$ far away from the city. So what did we do? We just stayed at the parking of the Golden Gate bridge for the night. By day time tourists took their pcitures, by night time we went for a piss behind that wall. 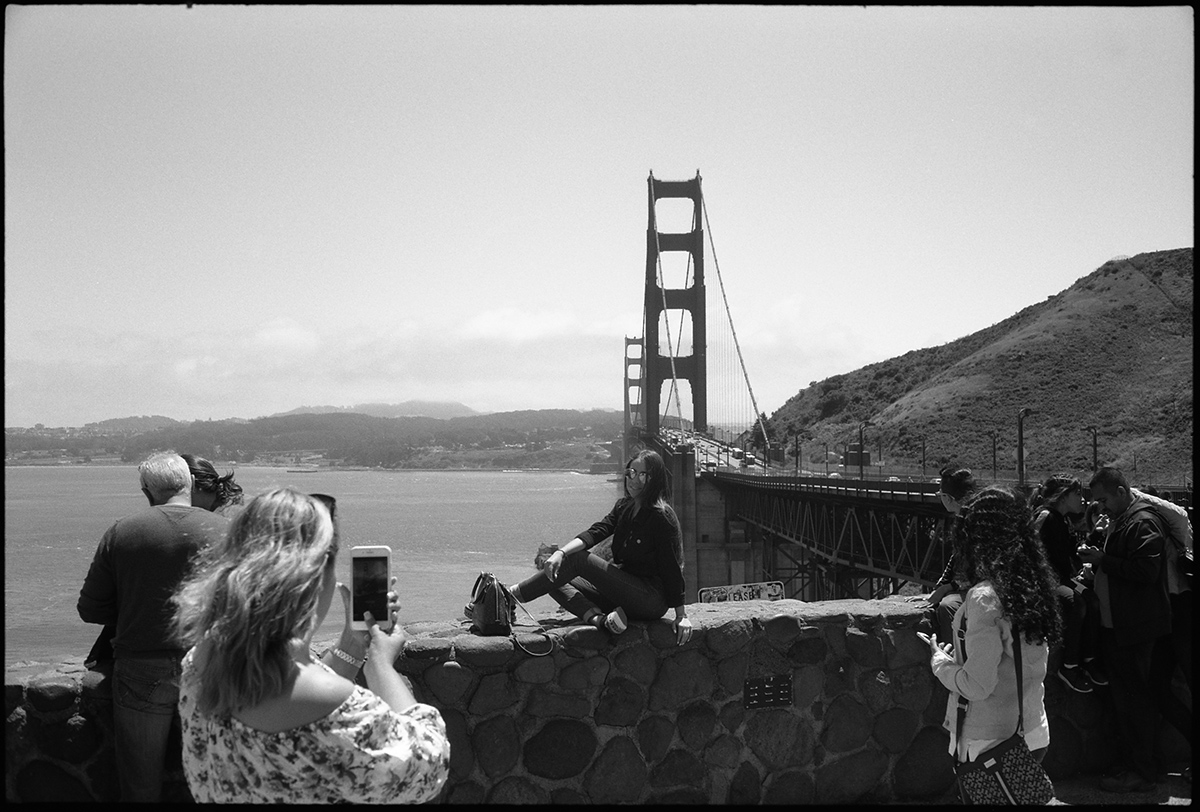 We started in Chinatown, where my father stayed on his USA trip shortly after the fall of the Berlin Wall. 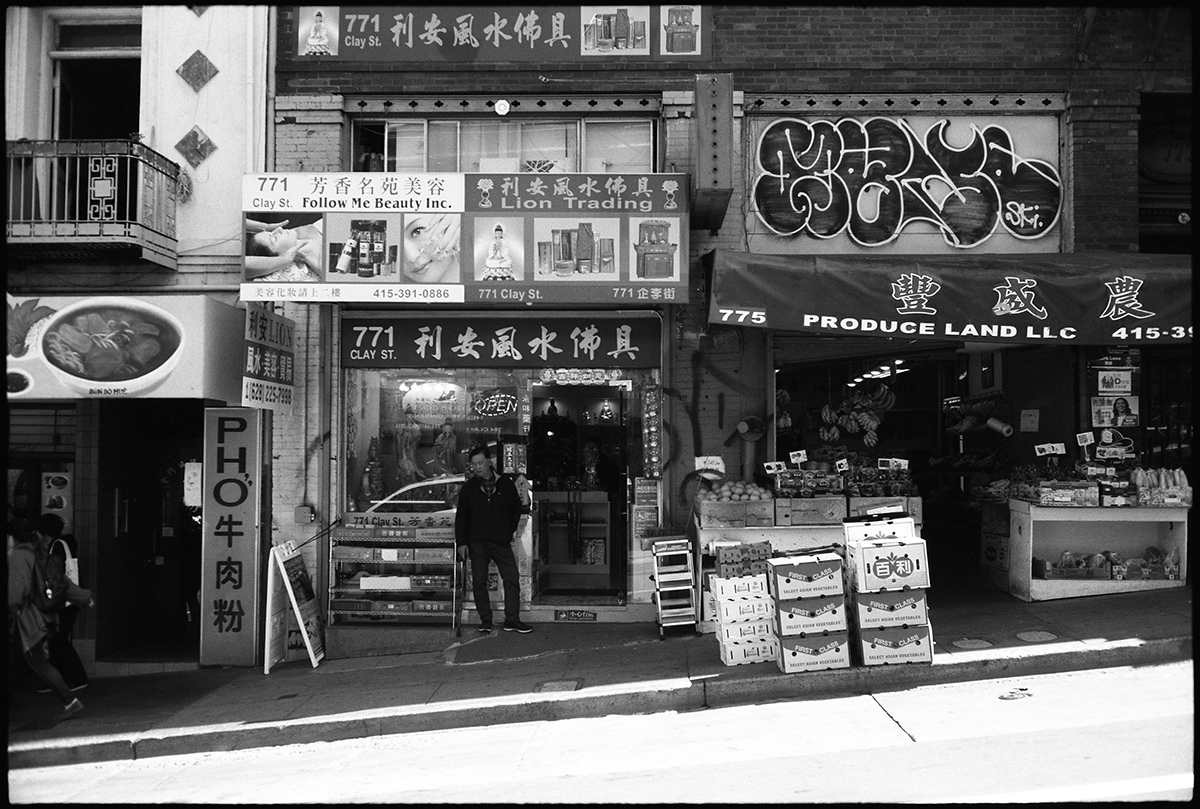 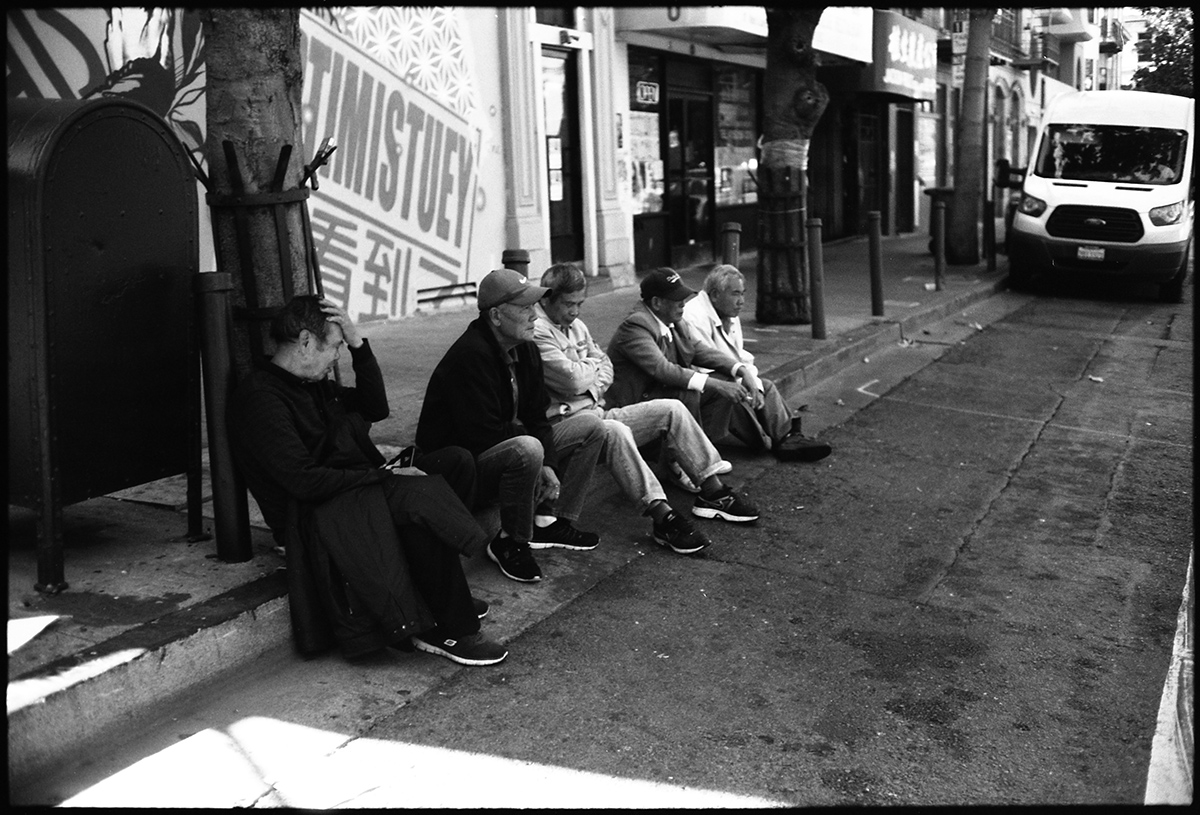 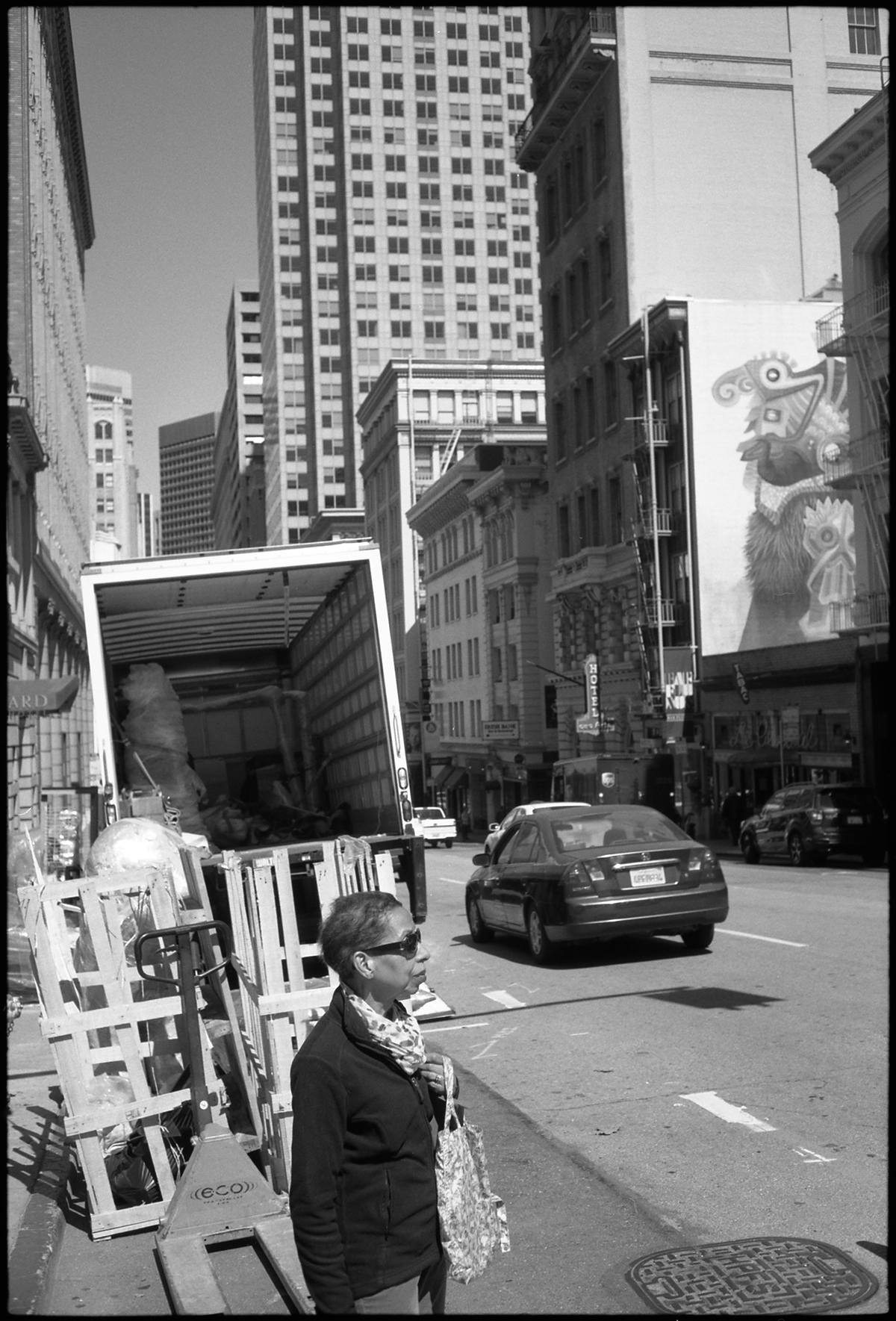 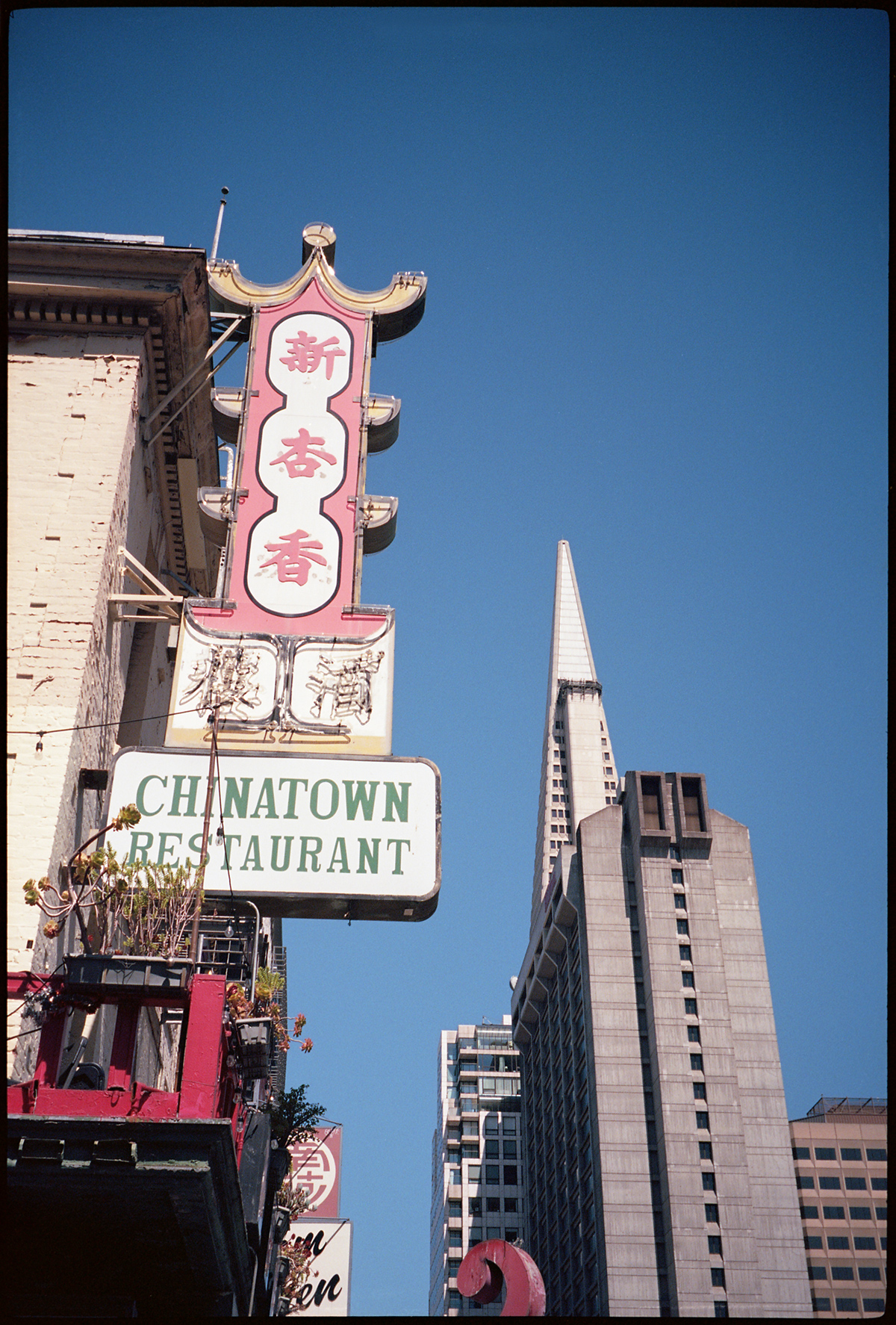 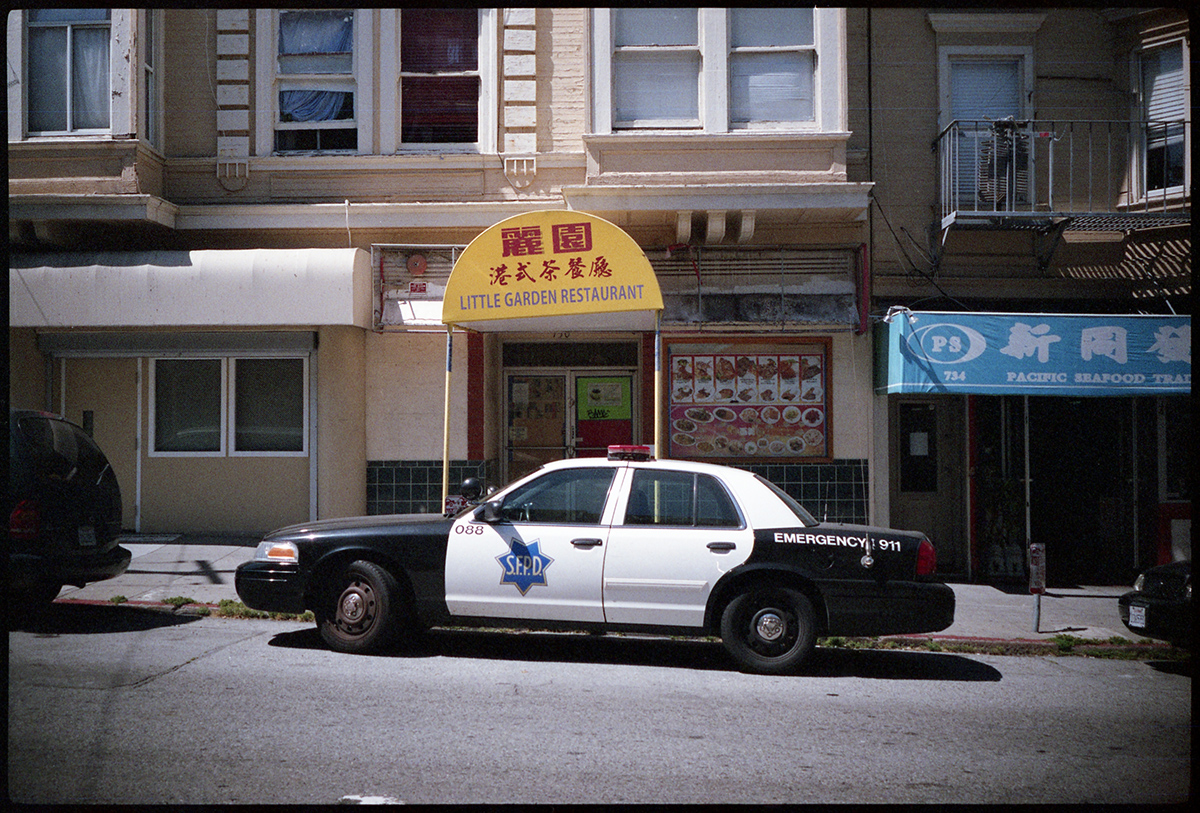 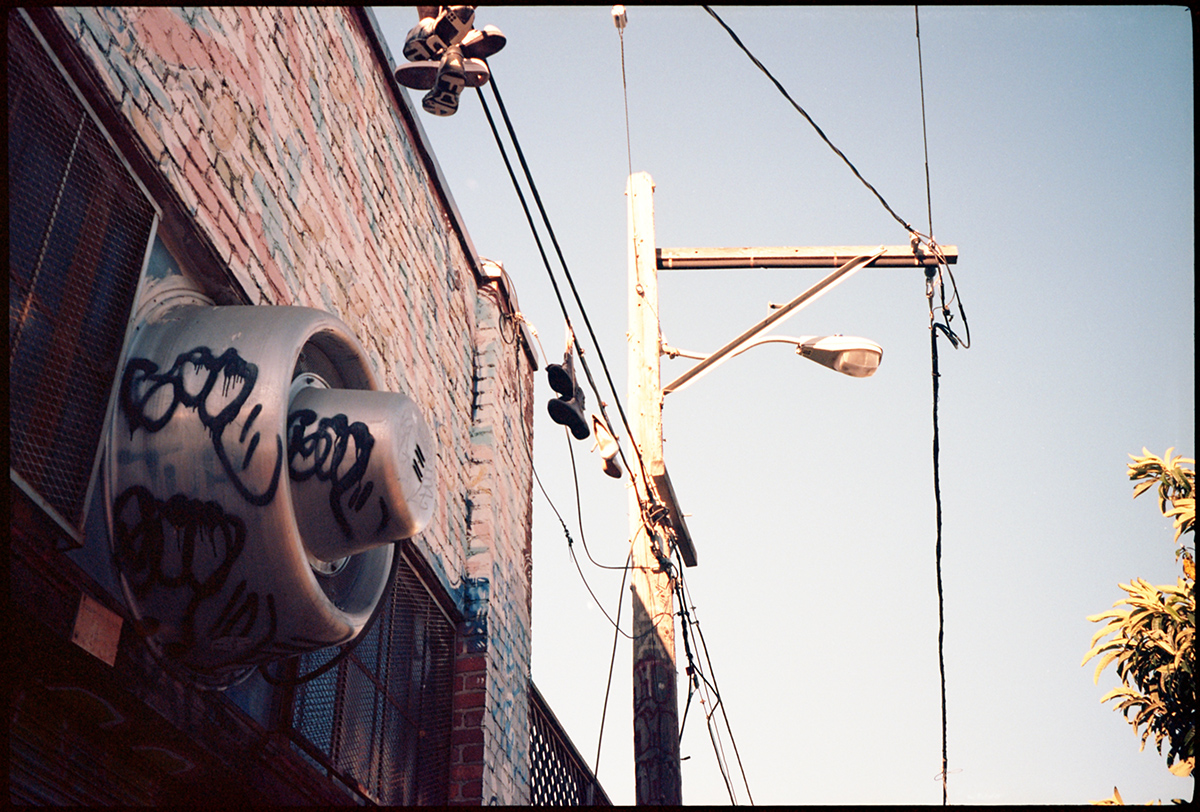 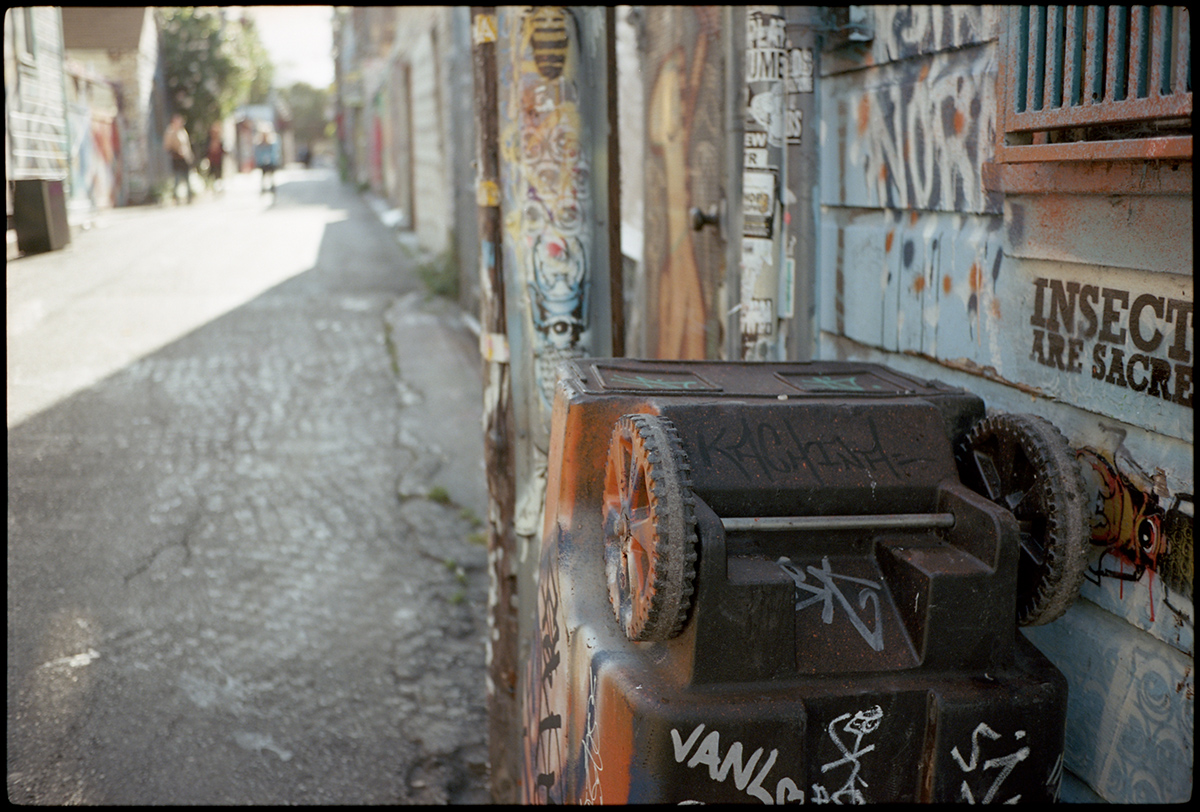 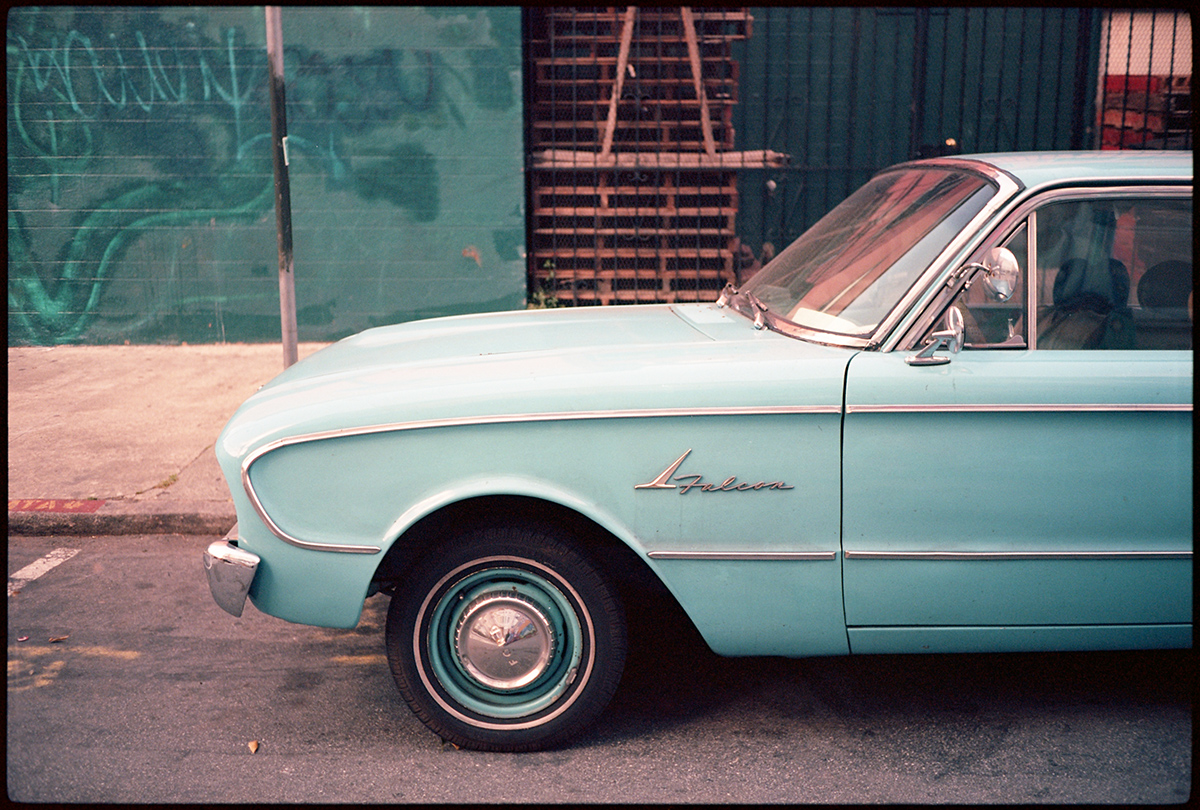 When we arrived in San Francisco the view was clear, which happens not that often. 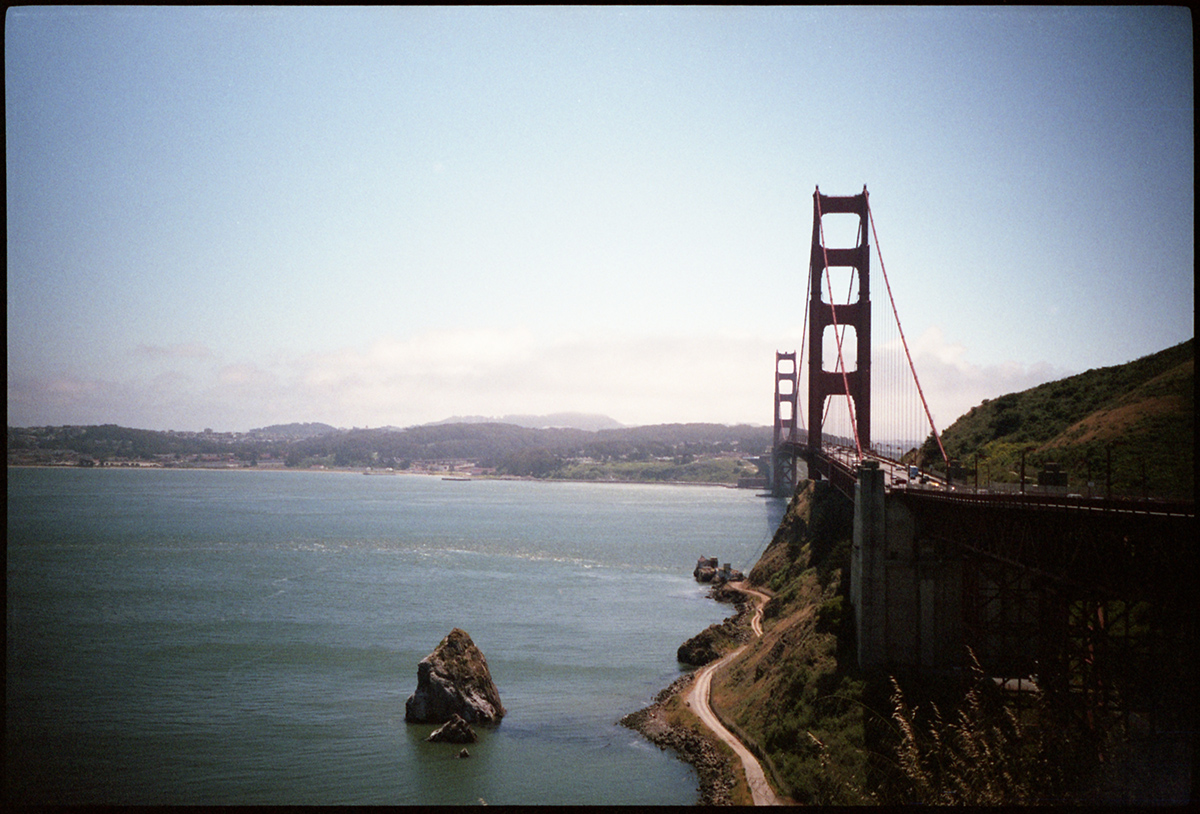 The next morning after an okay and semi illegal night in the parking lot the view was foggy, which also had its charme. 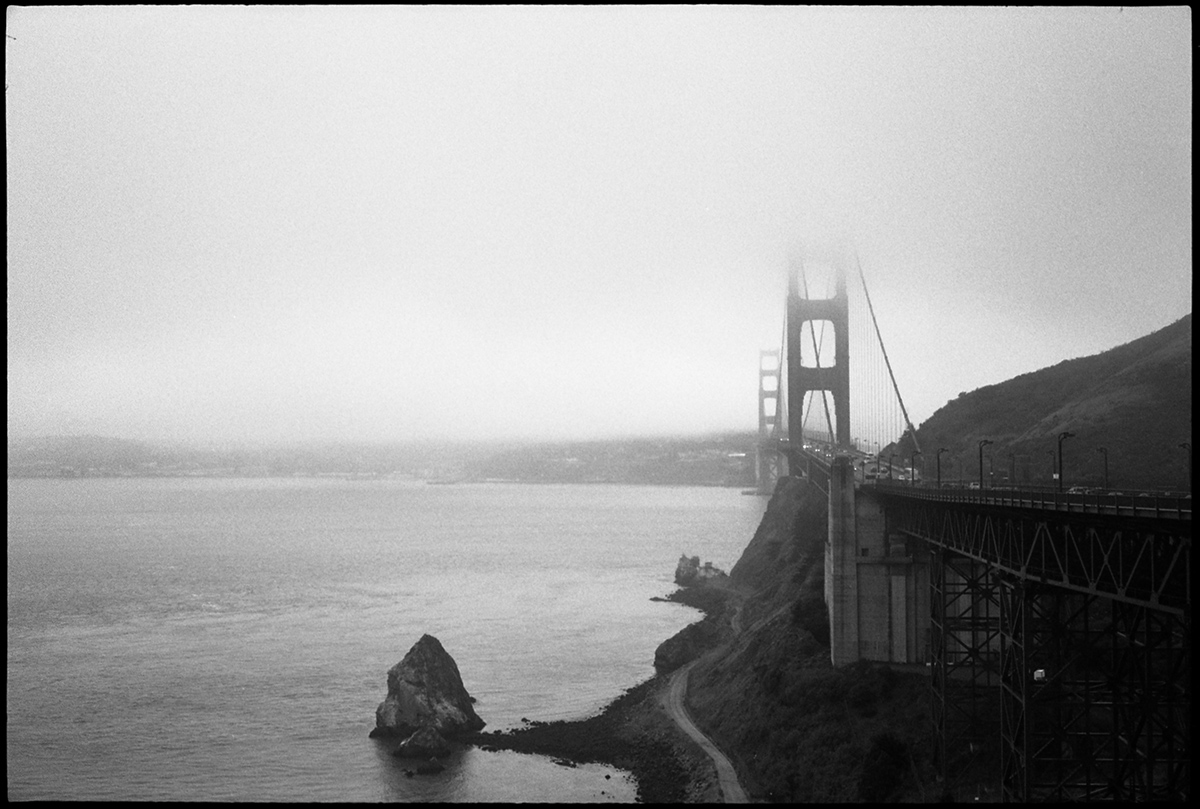 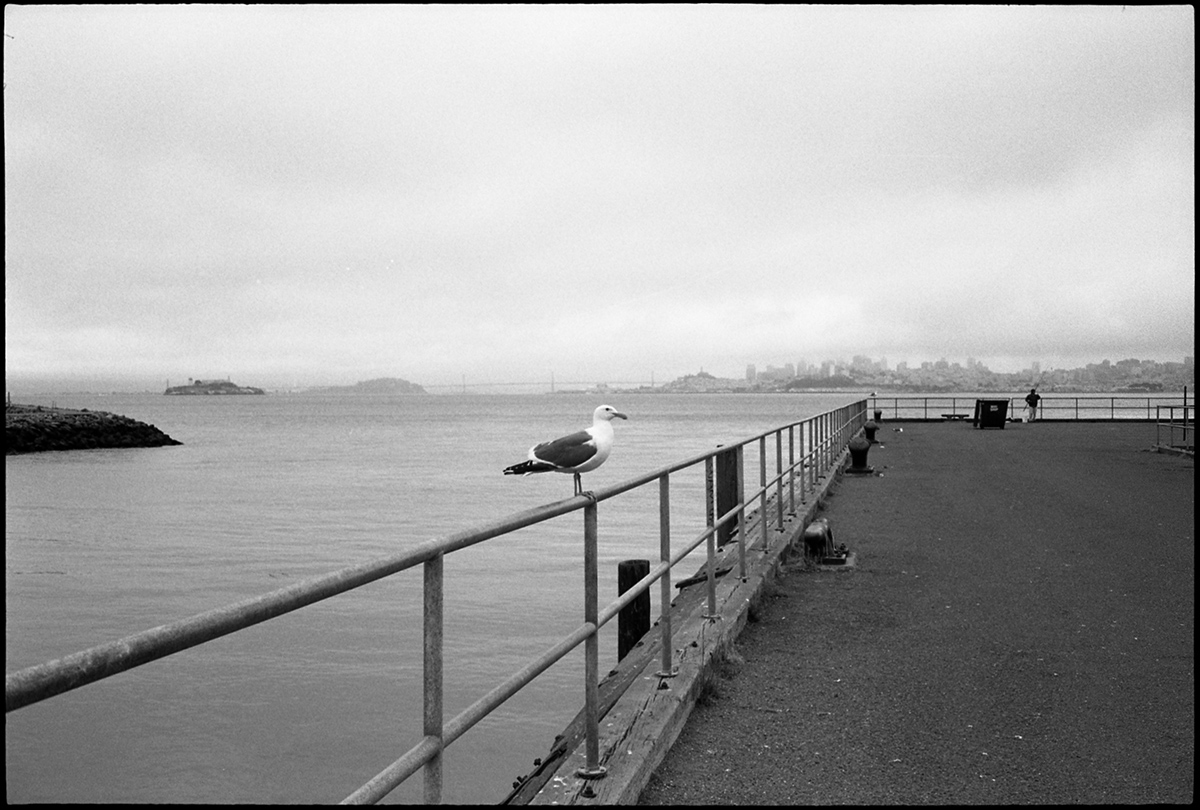 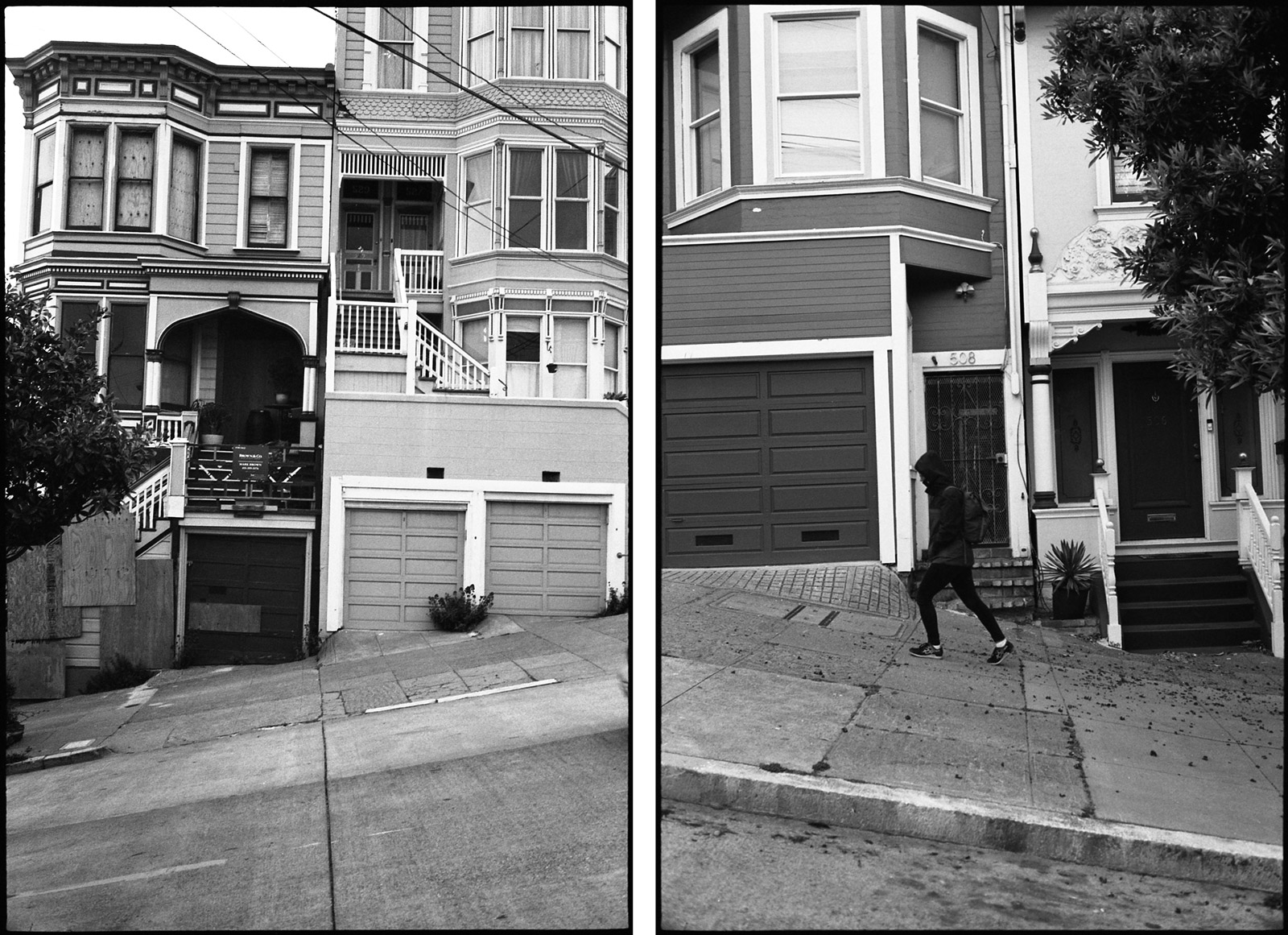 We went to Castro, it was short before Harvey Milk’s birthday so all shops were decorated with pictures of him.
He was the first openly gay politician in the USA. Milk became an icon in San Francisco and a martyr in the gay community.

Downtown San Francisco reminded us a lot on 70s movies. 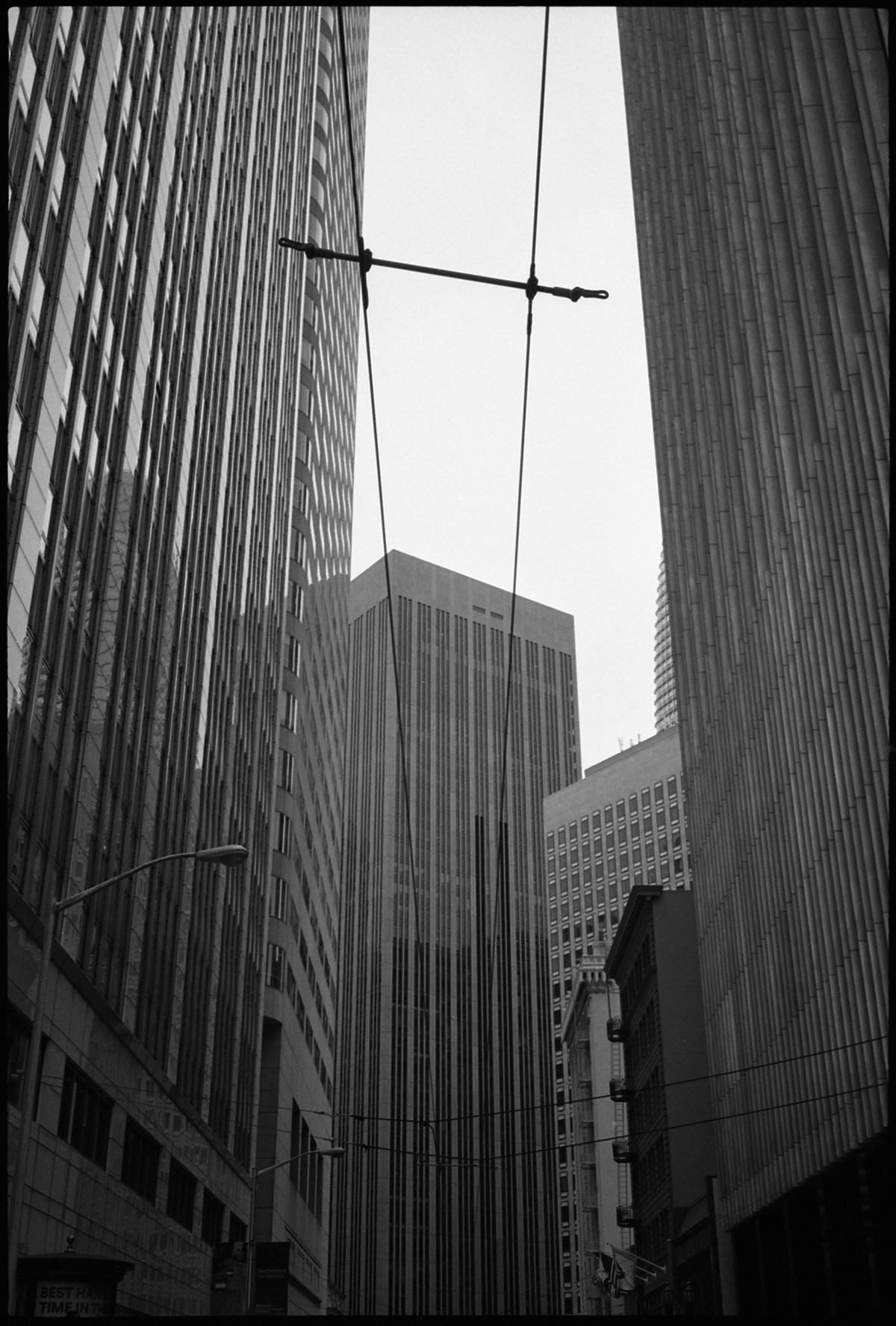 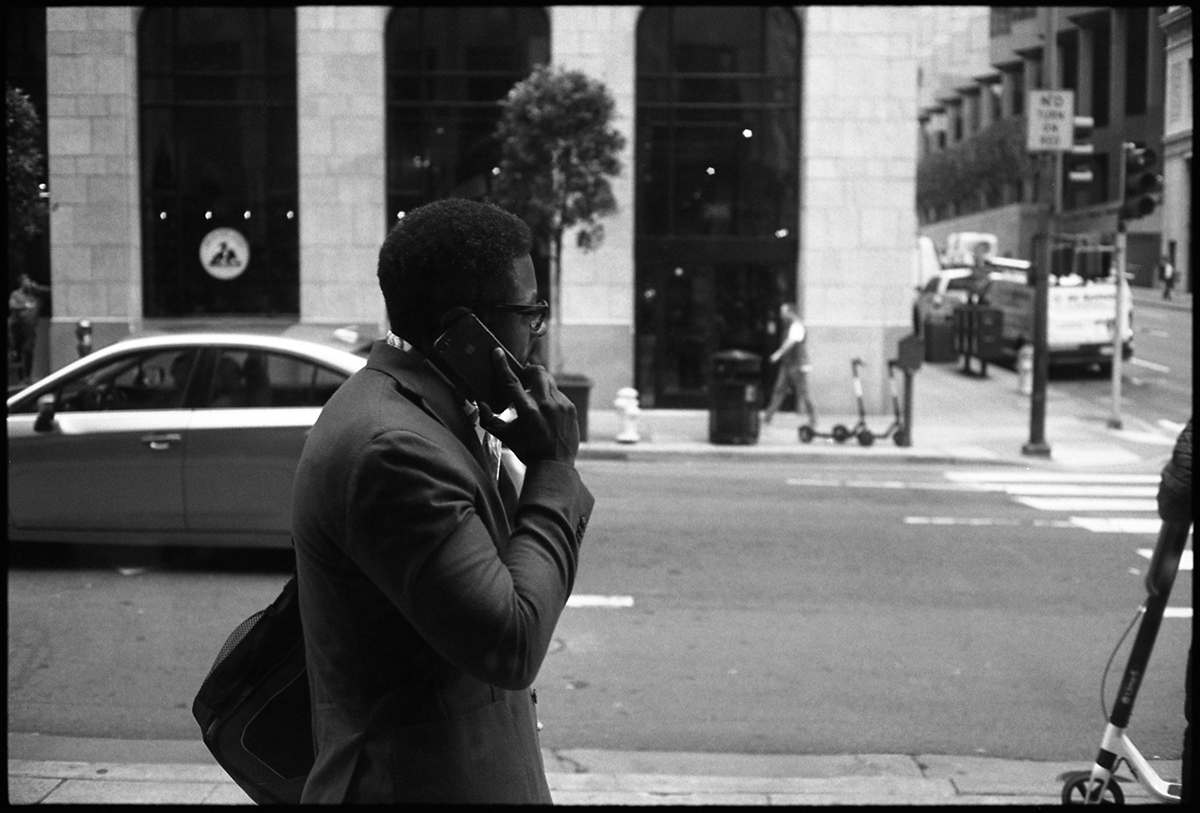 Classic skatespot I had to go to. The session was windy, painful but successful. 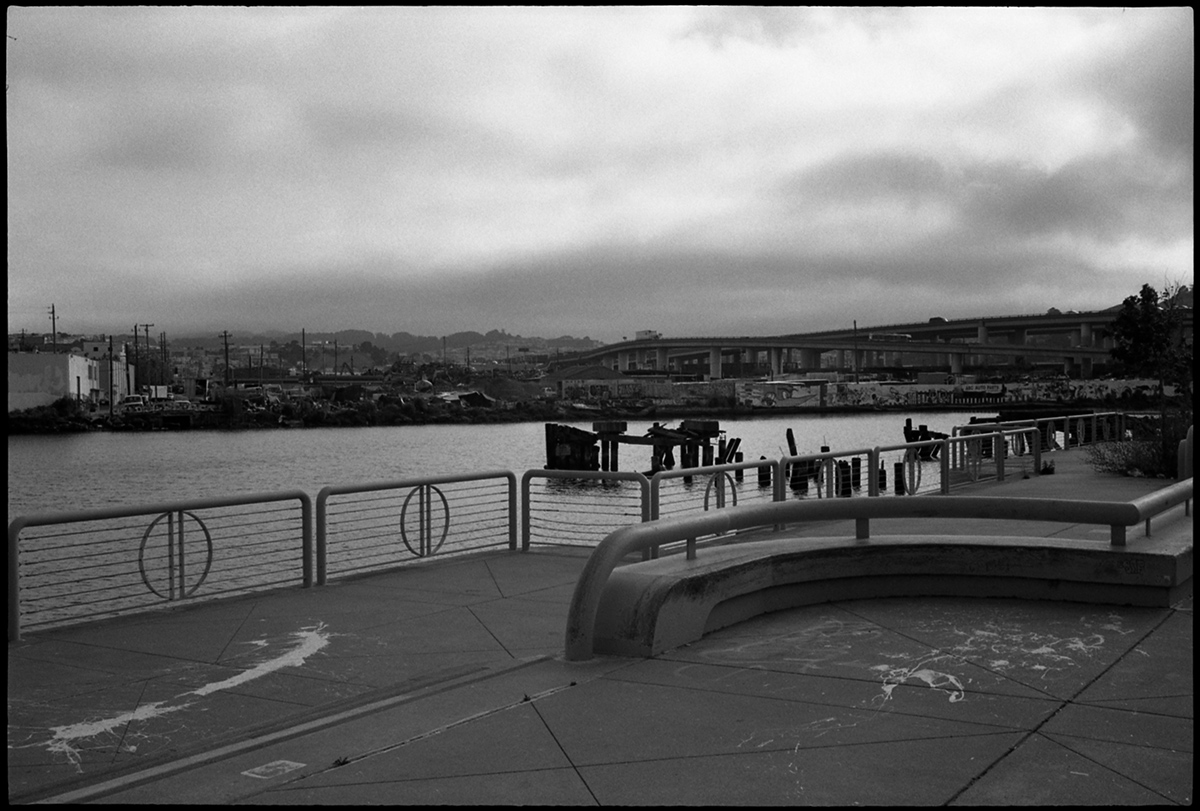